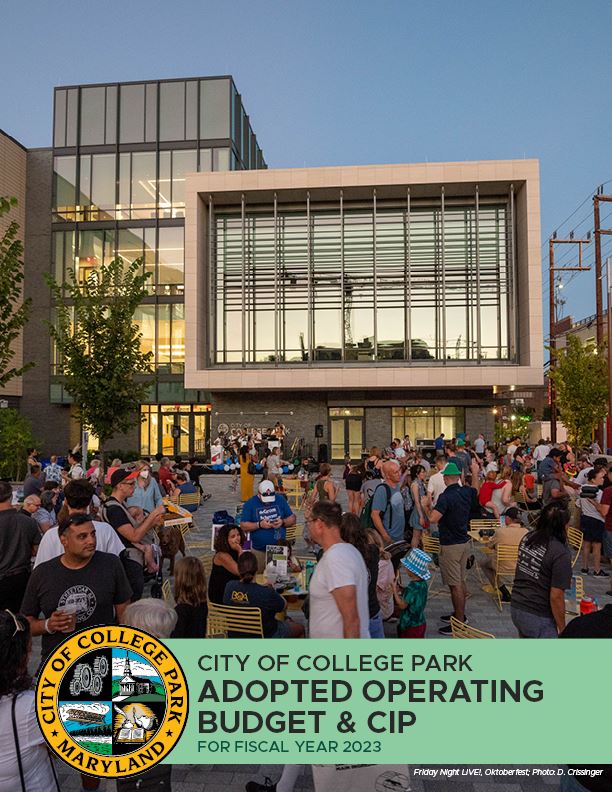 The City operates on a fiscal year, running from July 1 to June 30. The budget process begins in January with guidelines issued to department directors by the City Manager. Departmental requests are prepared and submitted in February. The City Manager meets with each department director to discuss their requests. Changes and revisions to the requests and revenue projections are incorporated into the Proposed Budget which is submitted to the Mayor & Council by the end of March.

The basis of budgeting for all funds conforms to generally accepted accounting principles. The Budget is organized by groups of accounts known as Funds. Each Fund is considered a separate accounting entity with its own assets, liabilities, equity (fund balance), revenues and expenses.

Below is the schedule for the FY2021 budget.  Schedule will be updated as necessary.